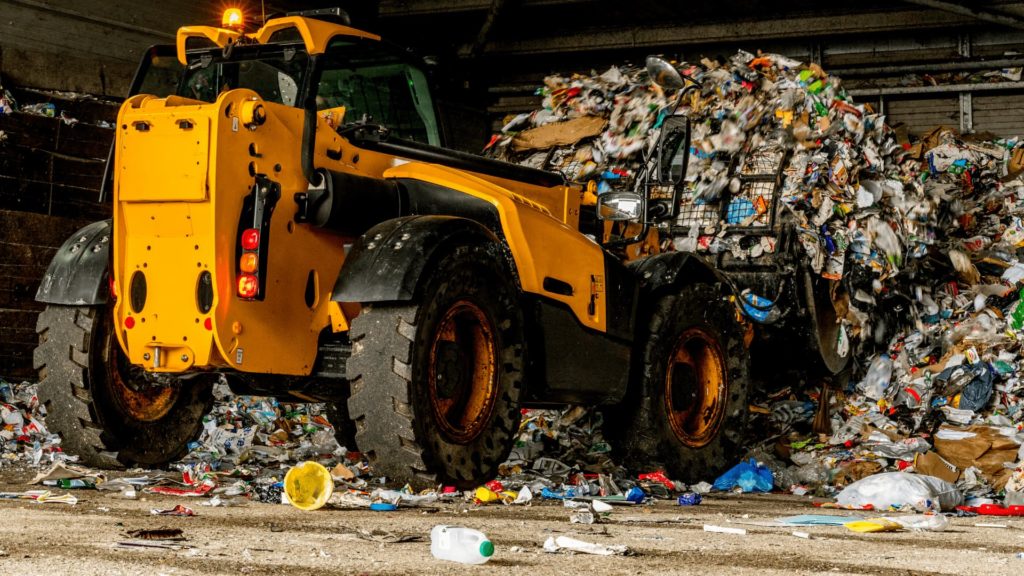 Waste management is expensive business for municipalities around the world. This is especially true in low- and middle-income countries, where up to 20% of municipal budgets goes to waste collection. However, even though waste collection is frequently the biggest item in these budgets, it still remains chronically under-funded. The cost to governments to be able to manage plastic waste in the next 20 years (2021 to 2040) is estimated to be over US$600 billion1.

At the same time, increasing public, regulatory and media pressure has led to rising demands for adoption of circular economy models, and the need for more sophisticated waste management practices to increase recycling rates (which requires segregated waste collection or sorting stations, recycling facilities, etc.) and minimise leakage to the environment.

How can then national and city governments solve this conundrum? The option of increasing taxes is unpalatable. Authorities have the option of transferring this responsibility to domestic producer companies (i.e., through EPR obligations) – or, potentially, issue and sell circular credits.

How does this fit into the CCM mechanism? Should local governments, or subcontracted waste collection companies, be allowed to sell credits to third parties based on municipal waste collection services?

In many cases, municipal waste collection services are actually performed by separate companies – (publicly-owned or private-sector), acting as concessionaires, or sub-contractors. Can then these waste management companies sell credits for the activities performed, if they are also paid for the provision of these services?

CREDIT OWNERSHIP AND TRANSFER OF CLAIMS

At the heart of the issue is establishing what party creates the credit in the first place – and how the rights to the credit (and associated environmental claims) are transferred.

The starting point for the Hub is that the “original owner” of the credits is the organisation that actually performs the waste recovery services in the first place.

In the case of informal groups collecting recyclable materials for sale of their physical value, as the activities they perform also reduce waste and result in positive environmental impact, the corresponding credits should be issued for these groups. This would result in better measurement of amounts of waste recovered. All subsequent transfers of the credits (and the right to claim the corresponding environmental impact) would depend on contractual agreements. For instance, the organisation may sell the credits a third party. The transfer of the credits may also be included in a services agreement, whereby the organisation performing the recovery activities is paid for its services and the contracting entity expressly retains the rights to issue the credits as part of contractual arrangements.

In the case of municipal waste collection companies, the activities they perform reduce waste and have a positive environmental impact. Both the government agency and the municipal waste collection company (or a private concessionary company, as the case may be) are entitled to report the amount of waste removed. This “double-reporting” doesn`t necessarily lead to a double-counting if the reporting of this same amount of waste collected is for a different use. Any assessment of the collected amounts should take into account this “double-reporting” and make the necessary adjustments when consolidating data.

Another important issue is whether sub-contractors/concessionaires should be allowed to issue (and monetise) Circular Credits based on the public service provided by them. Assuming that the Circular Credits Mechanism (CCM) allows these entities to issue credits, we should determine whether these should belong, by default, to the entity paying for the services (the government) or to the entity actually performing the services. Which solution would be more aligned with the objectives of the CCM?

The option to issue credits for the entity that paid for the services would lead to a concentration of credits in one single player (the local government`s agency or, ultimately the government itself), reducing the impact of the CCM and how it seeks to promote a plethora of new initiatives in this space. Therefore, the credits should be given to the entity that actually performed the services, even if by direct or indirect delegation from the government, unless the delegating entity expressly retained the rights to the credits in the delegation agreement. In this sense, each time one entity delegates the services downstream, the right to the credits is considered to be transferred as well (from the government agency to the concessionaire; and, in turn, from the concessionaire to one or more waste collection SMEs or co-operatives), unless the delegating entity expressly retains such rights.

In all cases, when the owner of the credits (either a government agency, the concessionary company or the sub-contracted SMEs or co-operatives) sells the credits to a third party, the right to claim this positive environmental impact is transferred to the buying party, who can use it to mitigate their own waste pollution footprint.

Finally, given the complexity of allocation of credits among the various parties, and the need to differentiate between business as usual and incremental waste management conducted by local governments, this type of projects should be carefully evaluated to ascertain whether circular credits result in additional waste management activity and whether the financial impact of the sale of credits result in positive social impacts. 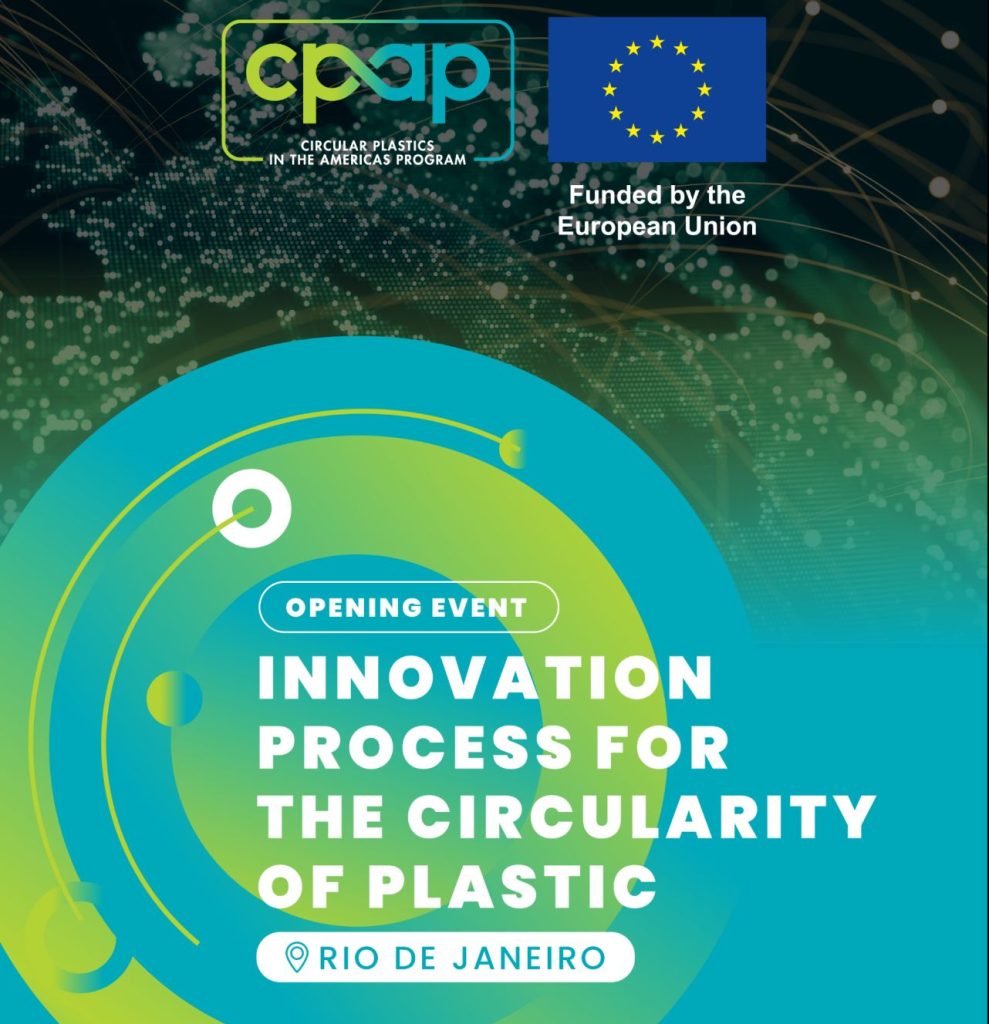 BVRio shares plan of action for plastic circularity in Brazil 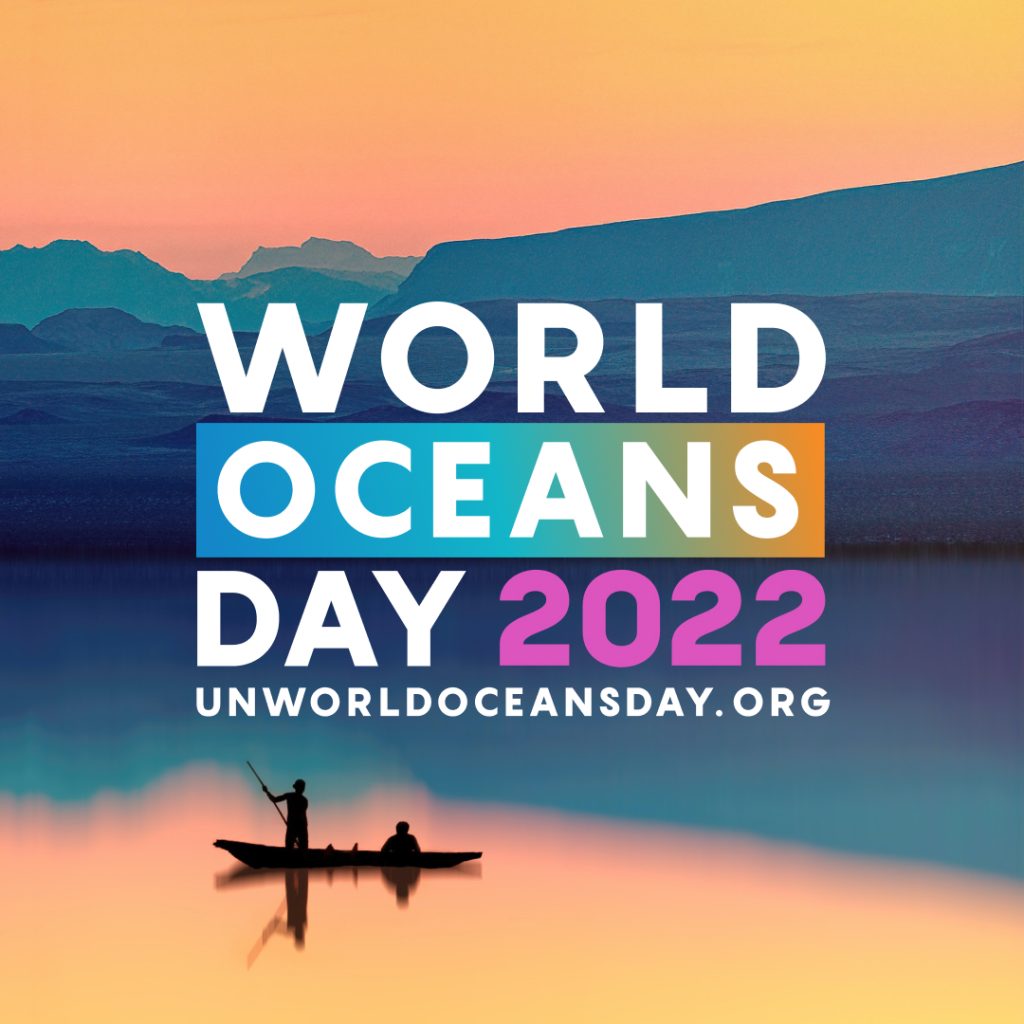