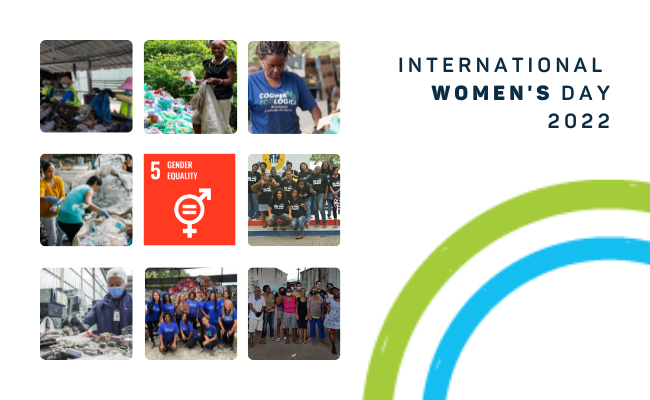 This year’s International Women’s Day theme of ‘Gender equality today for a sustainable tomorrow’, recognises the contribution of women and girls around the world, who are leading the charge on climate change adaptation, mitigation, and response, to build a more sustainable future for all.

For the past decade BVRio has worked to develop and promote market mechanisms in support of the green economy, with social inclusion a core BVRio value. We believe everyone should benefit from the green economy and we seek to support the most vulnerable people working in the sectors we focus on.

Data regarding the number of waste pickers globally is unreliable at best, but since 2002 WIEGO – Women in Informal Employment: Globalizing and Organizing has been collecting data on waste pickers in Brazil, which provides a picture of how things are in one of the most developed informal waste industries in the world. In 2019 women made up a third of the total workforce, around 84 thousand. *Source – Waste Pickers in Brazil: A Statistical Profile | WIEGO

Starting with the development of the Reverse Logistics Credits system in 2012 in association with the National Association of Catadores, which was designed to connect primary producers with the waste management industry, BVRio has continued to create and promote market mechanisms designed to support this sector.

In 2020 BVRio launched the Circular Action Hub, a platform connecting informal waste workers, through cooperatives and initiatives, across the world with organisations looking to support the recovery and recycling of waste, much of which comes directly from the environment. Many of the projects supported by the Hub are female led or rely predominantly on female workers.

We spoke to some such projects about the challenges they face as women and their ambition and hopes for the future.

“Co-operative is a space to promote sorority” Iara Meiri de Melo Moura Silva, 40, mother of two, began working in the recycling market over 20 years ago with her mother, who came to Rio de Janeiro from the Northeast at 17 years old. Iara is one of the female leaders in waste collector cooperatives in the State of Rio de Janeiro, in the Beija Flor Cooperative. Behind the love for the profession, there is always a story of great strength and inspiration from the family that, in general, works unitedly, teaching the craft of collecting and sorting to other generations. Read Iara’s story. 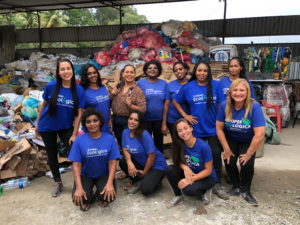 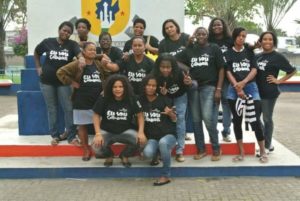